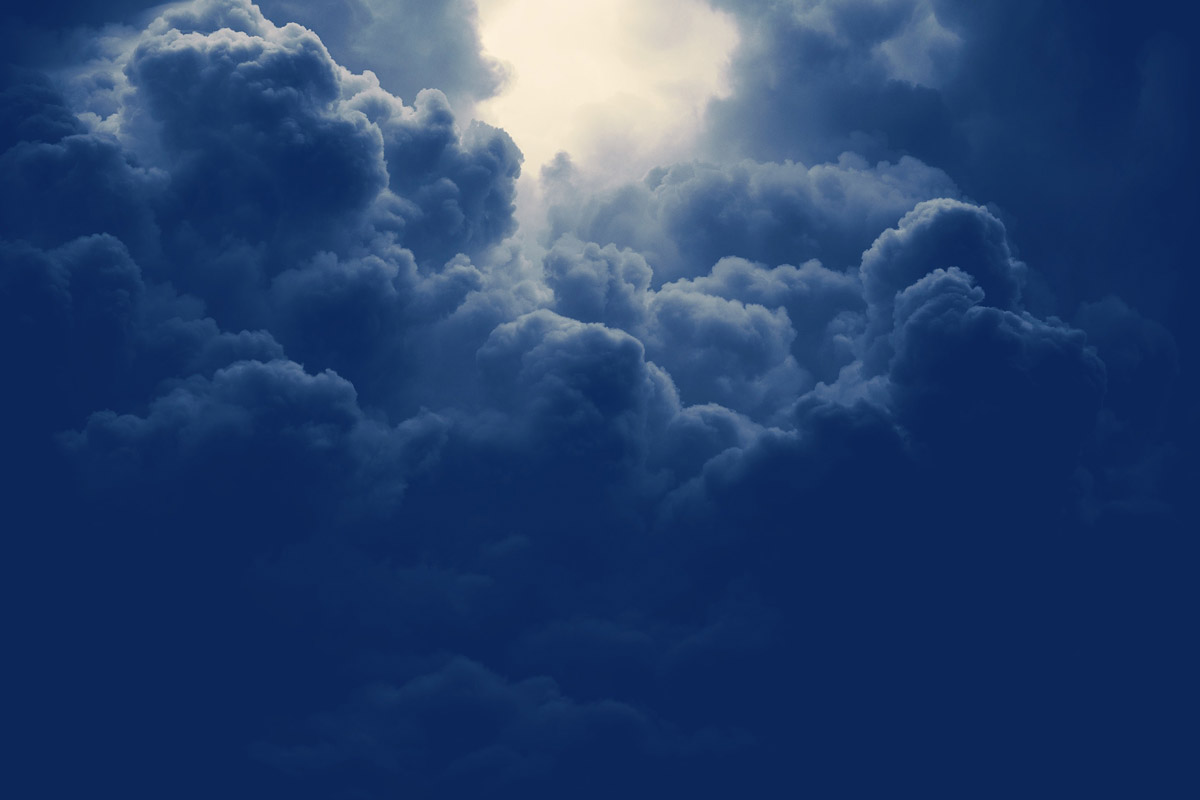 Maranatha is synonymous with hope.

In a divided nation, and on the eve of conflicts with China, Iran and Russia, all enemies of the United States and capitalism as a whole, on Glorious Acres we’re bracing for the persecution that awaits believers all over the globe.

With unending worldwide impact, I am sad to witness how Covid19 had changed our lives, forever.

Contemplating the possibility Iran and/or North Korea become nuclear capable soon, I find myself turning more and more to God for courage and strength each day.

Strength to get out of bed and face a new day in a filthy America, strength to overcome challenges placed before me by God Himself, strength to resist temptation brought on by the world and strength to complete the work I am given to do and by doing so, bring glory to our heavenly Father.

In my opinion, there has never been a time more critical for our Lord’s return than today…

Maranatha (either מרנא תא: maranâ’ thâ’ or מרן אתא: maran ‘athâ’ ) is an Aramaic word occurring twice in the New Testament (see Aramaic of Jesus) and also in the Didache which is part of the Apostolic Fathers’ collection. It is transliterated into Greek letters rather than translated, and is found at the end of Paul’s First Epistle to the Corinthians (1 Cor 16:22).

As understood here (“O Lord, come!), it is a prayer for the early return of Christ. If the Aramaic words are divided differently (Maran atha, “Our Lord has come“), it becomes a credal declaration. The former interpretation is supported by what appears to be a Greek equivalent of this acclamation in Book of Revelation 22:20 “Amen. Come, Lord Jesus!”

The phrase may have been used as a greeting between Early Christians, and it is possibly in this way that it was used by the Apostle Paul.

Join me in prayer for the Chinese, Iranian & Russian people, that God would look over each person involved in leadership, and that our Lord would manifest His presence to those who seek Him.

Pray with me for divine guidance to be poured upon U.S. leadership, and pray for the people who are trying to divide our country, that our Lord would cast His net over all of of us, and keep us safe from evil… Amen! #TGBATG 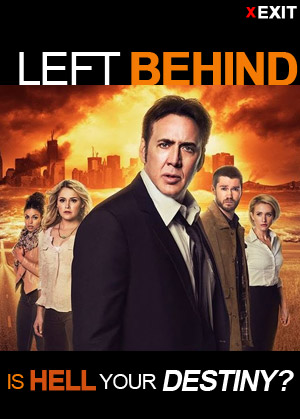